In light of the passing of Zaha Hadid, we wanted to highlight this amazing architect, and her incredible accomplishments.

Zaha Hadid was born in Bagdad, Iraq, and later became a naturalized citizen of Great Britain where she founded her own studio. From the beginning of her career in architecture, she had something new – and people were starting to see it.

Her work was innovative, fearless, original and extraordinary. For straying away from linear, breaking boundaries, and creating some of the most unique buildings in the world, Zaha Hadid became known world-wide. With this in mind, she caught the attention of Cincinnati, as they caught the attention of her with the construction of the Contemporary Arts Center. 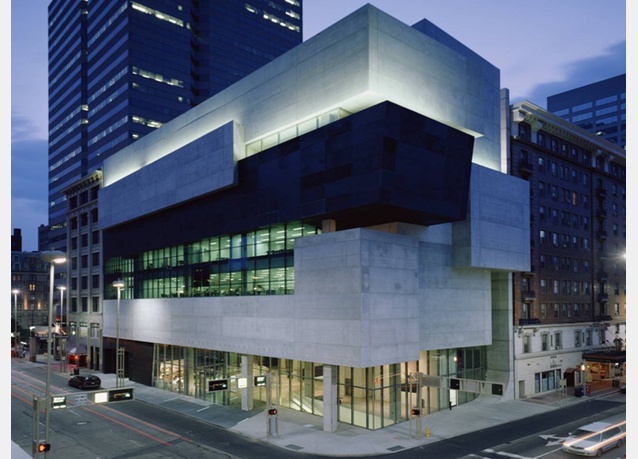 Hadid strived to understand how space is used, and how to utilize it. Her work was showcased with the construction of the London Aquatics Centre for the 2012 Olympics. 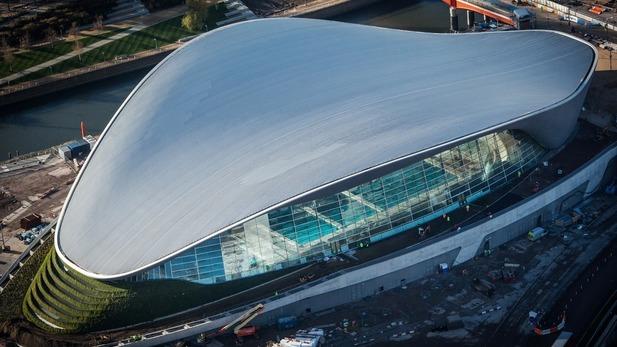 This architect had another stage in Ohio as a guest professor at the Knowlton School of Architecture at The Ohio State University.

Recently, she graced the world of lighting, with her design when she designed the Aria and Avia by Slamp. We are proud to have brought her work into our collection to share with our clients and customers. We are thrilled to have the Transparent Aria hanging in our front window! 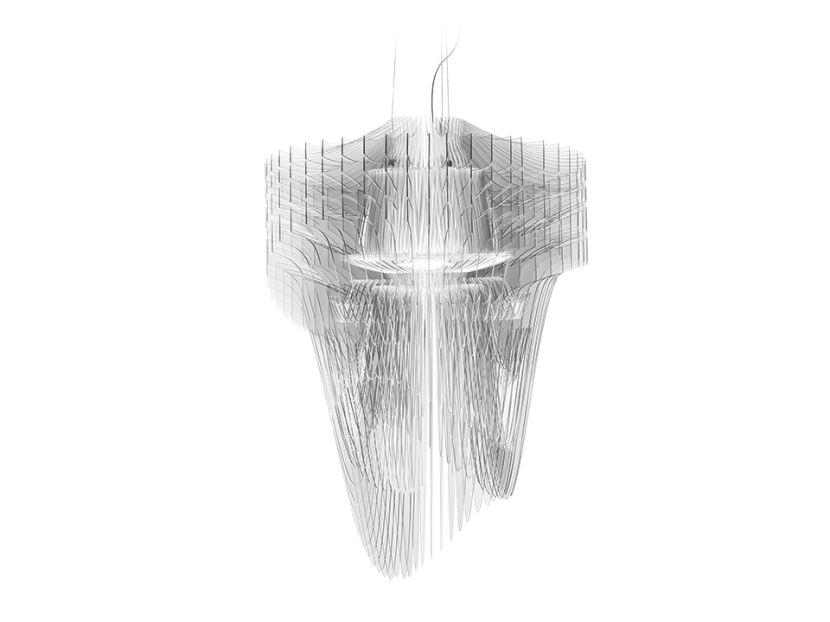 As we remember Zaha Hadid, we want to say Thank You. Thank you for showing the world that it’s ok to break tradition, it’s ok to experiment, to be yourself, and to prove to the world that new can be absolutely beautiful. 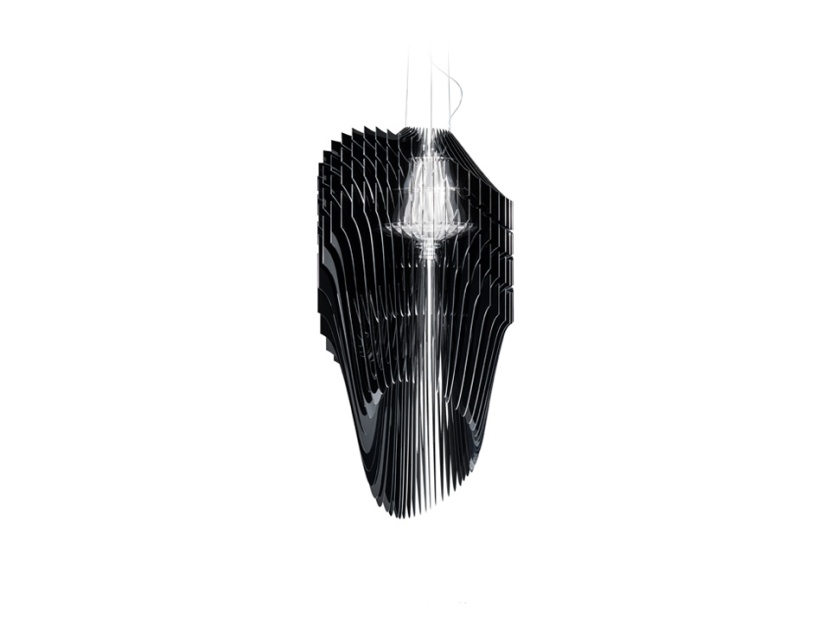 (Photos by Slamp, Time Out, and A Casas Vieram de Noite)

Drew Dearwester and Bertie Ray III opened Switch in 2008 on historic Vine Street in downtown Cincinnati. Having expanded to include modern furniture in their new downtown Cincinnati multi-level location, they serve personal and commercial clients throughout the region and from New York City to San Francisco. They also enjoy daily conversations, sometimes heated, about their shared passion: fine modern furniture, lighting and design. 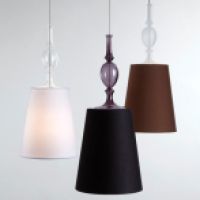 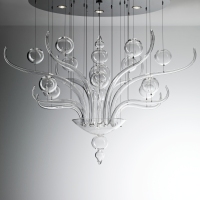 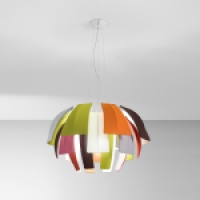 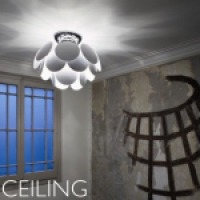 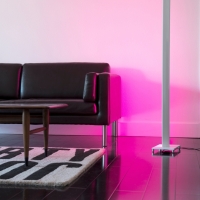